In the vicinity of United Plantations’ Jendarata Estate, next to Unitata Refinery, you will find the Bernam Bakery. Renowned for its Danish pastries and hand-made butter cookies, the bakery is a proud supplier of sweet indulgences to locals and visitors alike.

An unusual beginning at Bernam Bakery

The Bernam Bakery was founded in 1982 by the late Tan Sri Dato’ Seri Børge Bek-Nielsen, former Senior Executive Director of UP. After hearing complaints from his employees about the poor quality of bread available around Jendarata Estate, Bek-Nielsen decided to invite his good old friend from Denmark, the late Master Baker Robert Pedersen, to help set up the bakery as part of UP’s drive to support the local community.

Within five months, the bakery was completed, fully equipped with the latest and most modern Danish baking equipment, as well as state-of-the-art ovens from Germany. 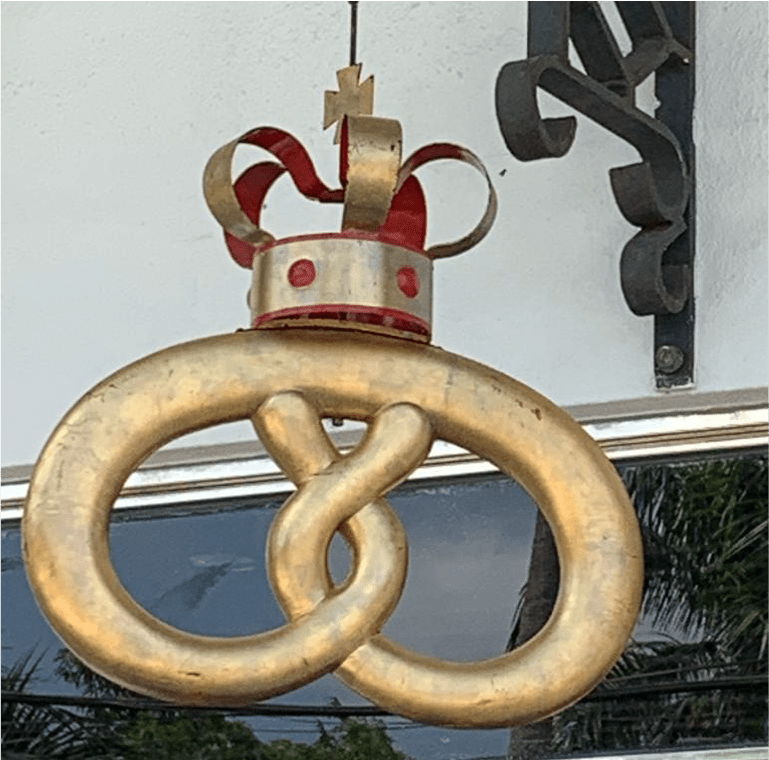 Mr Pedersen, who was a retired lecturer from the Holstebro Technical and Bakery School in Denmark, soon taught the bakery’s employees how to bake his secret recipes of vaniljekranse, marzipan bread, and raisin bread. Until his passing in 1997, Mr Pedersen continued to come back to the Bernam Bakery for six months every year to maintain the quality and introduce new recipes. The late master baker is still remembered for his warm-heartedness, and was greatly admired by all the local employees, as well as the many guests who visited the bakery during stays at UP.

For many years thereafter, the Bernam Bakery was managed by Mr Saksidaran, who also introduced a most sought-after catering service to the bakery’s portfolio, cooking up homemade meals for company dinners and other special events.

In 2016, the baton was passed on to Mr Jayarama Reddy, who now manages the bakery and its nine employees. Mr Jaya and his team are proud suppliers of high-quality bread, pastries, cakes and cookies to the public and to our employees, as well as to the many guests who visit United Plantations and Unitata. 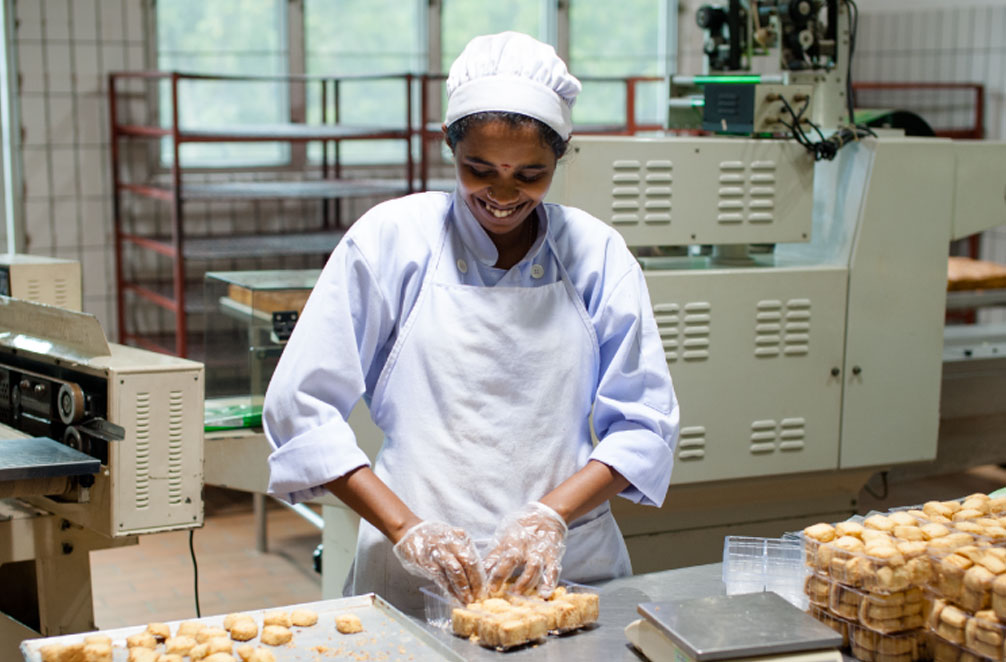 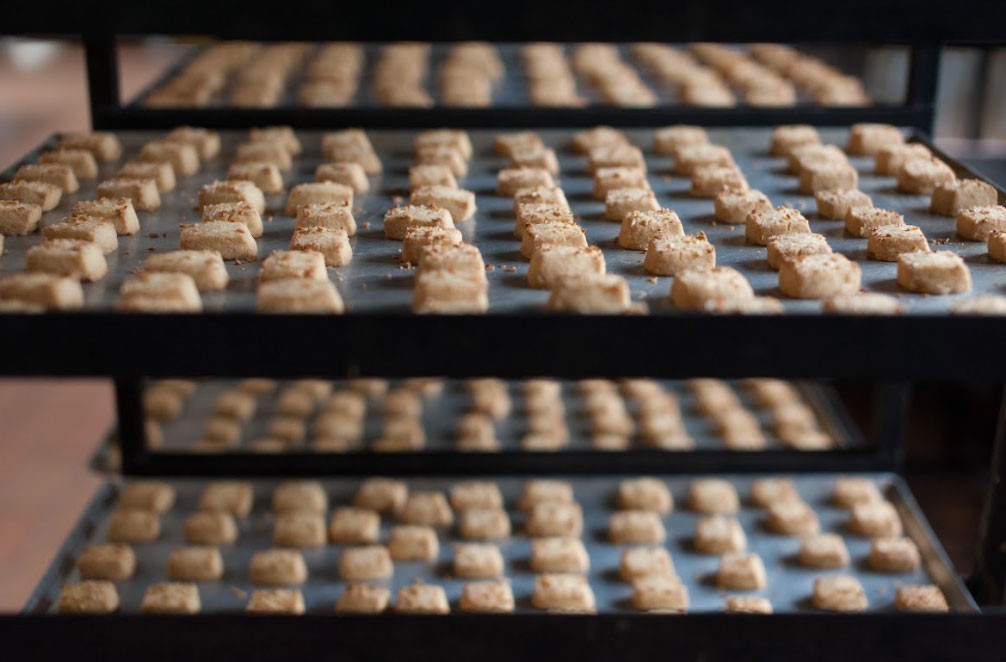 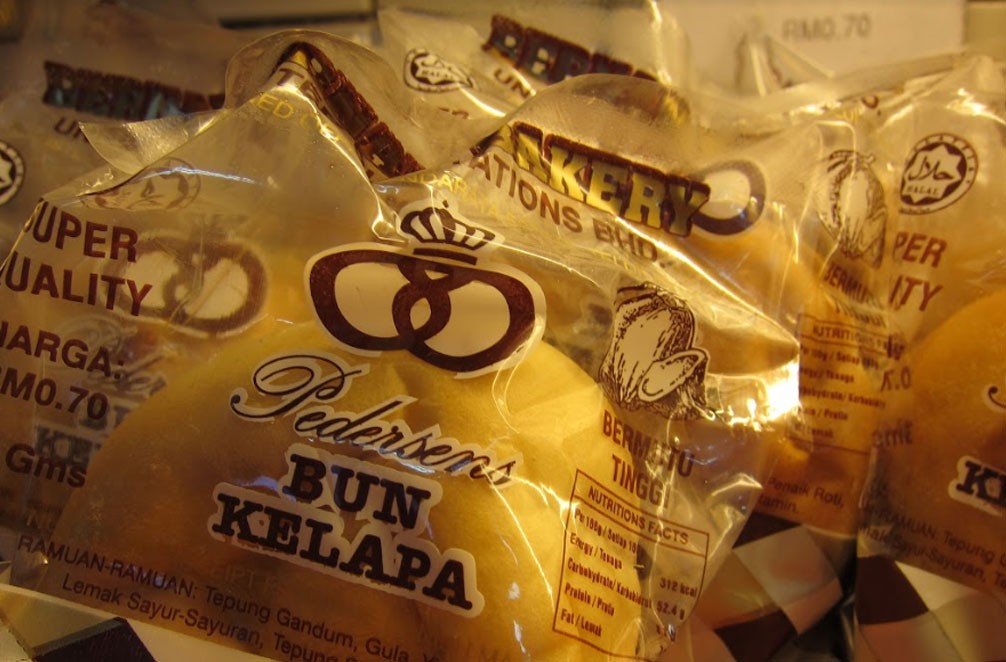 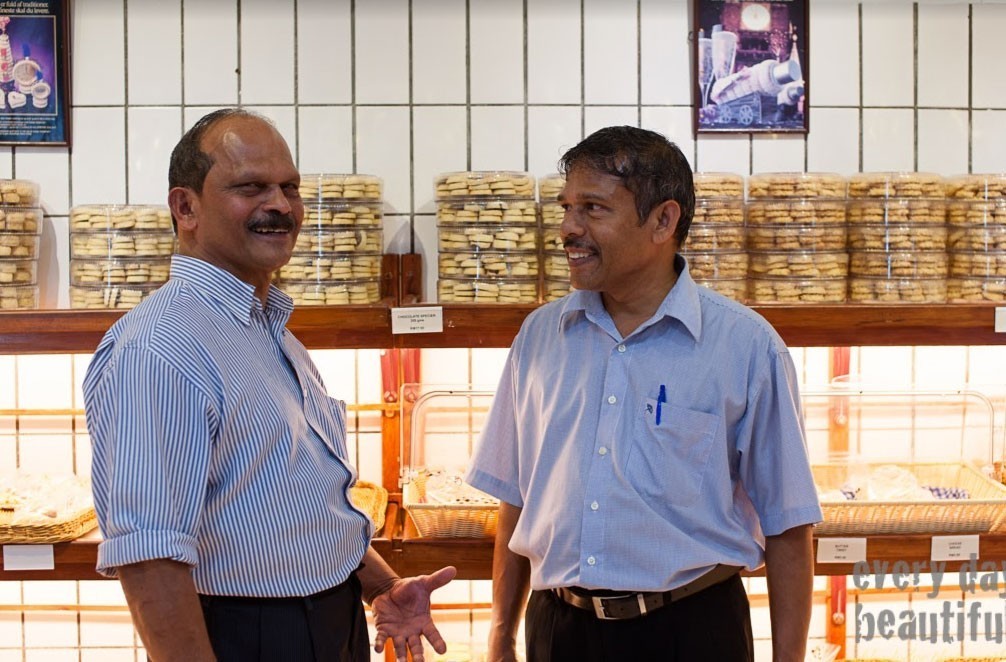 Since January 2018, our Bernam Bakery has once again been fortunate to enjoy the skill and guidance of a Danish master baker. Mr Vagn Nielsen, master baker and lecturer from the Holstebro Bakery School Denmark, visits our bakery twice a year to train and work together with our local bakery team accompanied by his wife, Mrs Else. Their latest project has been to upgrade all the old bakery equipment with the best Danish machinery, including modern bakery ovens from Germany, and to train the employees in the new technology of raising chambers and steam ovens. The result? Even better bread, to the enjoyment of our local community and guests visiting United Plantations.

“Pedersens” – our first master baker’s surname. Still printed on every cookie box, and your guarantee for our excellent quality

Anybody who travels the coastal road between Sabak Bernam and Teluk Intan should treat themselves to a visit at our authentic Bernam Bakery. Look out for the antique Danish bakery sign over the door: the Danish baker’s kringle. The bakery is open from 9am to 5pm every day, except public holidays. Special orders can be made upon request.